Incredible Night Creatures of the Midway! 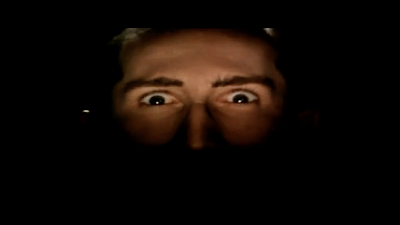 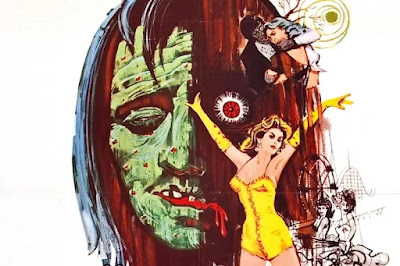 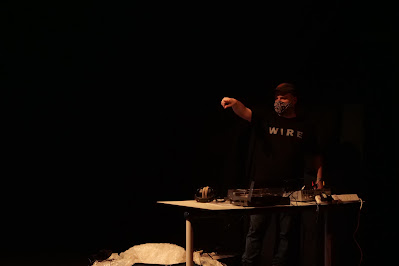 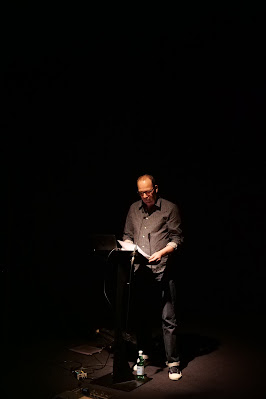 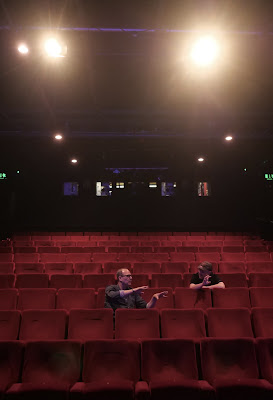 There’s no calm or easy way to say this: on Wednesday July 20 The Howling will be performing at the BFI, presenting a special set to introduce a 4K restoration of Ray Dennis Steckler’s 1963 trash classic The Incredibly Strange Creatures Who Stopped Living And Became Mixed-up Zombies?! Get your tickets now!

Howlround and I are back again, working with spoken word and analogue tape technology to pay tribute to a film that has had a deep influence on our embracing of Trash and Trash Aesthetics. Steckler was a key character in Inferno, the first volume in my three-part Trash Project, and is also listed among the damned and the fabulous in The Howling’s ‘David Gest, Liza Minelli, Michael Jackson and Elizabeth Taylor’, a piece we like to revisit and reinvent in our sets. Get your tickets now!

The performance and screening will take place in NFT3 at the BFI on Wednesday July 20.

You can find out more and book a seat by clicking here.

Get your tickets now!

Pictured above:  Ray Dennis Steckler (AKA Cash Flagg) in a scene from The Incredibly Strange Creatures; a detail from the movie’s original poster art; Howlround and KH rehearsing in NFT3, photographed by roving shutterbug @lahollings