‘The Golden Disc’ and The Concept of Exceptional Success 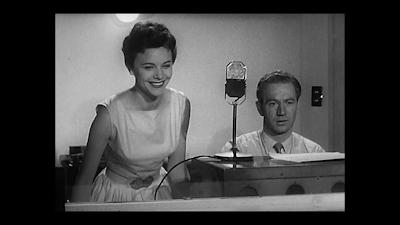 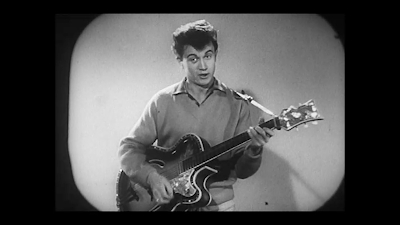 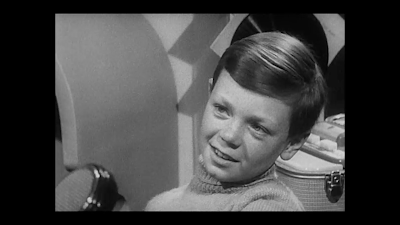 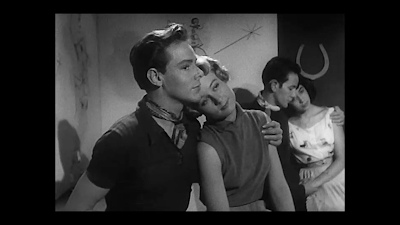 The German artist and author Olaf Arndt of the group BBM recently initiated an online revival of the radical German artzine Die Aktion. Originally founded in 1911, Die Aktion published writing by Heinrich Mann, Andre Gide Erwin Piscator and Hugo Ball among others before succumbing to hyperinflation and expiring in the early 1930s . The intentions behind this new online edition of Die Aktion are laid out in its editorial.
I was very happy to be invited to contribute a new and exclusive piece of writing to Die Aktion 4.0. Olaf asked for something on Brexit and Covid-19 and I said: ‘Of course. Can I write about The Golden Disc?’ Olaf replied: ‘Of course. What is it?’ I explained that it was a 1958 teensploitation film set on the London coffee-bar scene and starring Terry Dene, the UK’s answer to Elvis Presley. I added that a close examination of the film’s complex pathology would give a clear analysis of where I think we are at the moment. Olaf said that sounded fine, and to please go ahead.
The form, structure arrangement of the finished piece has been drawn directly from Walter Benjamin’s last essay, ‘On The Concept of History’, which you can find here. It also owes a great deal to Deleuze and Guattari’s The Anti-Oedipus, the art of Richard Lindner and the rise in the local rose-ringed parakeet population of South West London.
But mostly it is about The Golden Disc, which remains, for me at least, a shamefully overlooked B-movie masterpiece.
My essay is called ‘On The Concept of Brexit, Covid and Exceptional Success: A Fable in Eighteen Parts with Two Addenda and Seven Supporting Quotations’.
You can find it here.
Thank you.
Posted by Ken Hollings at 12:58 No comments: