Epiphanies and True Confessions – Part One 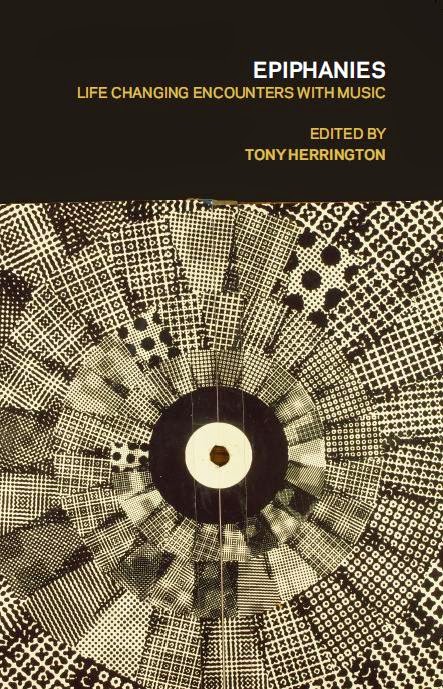 Outside of entries in this blog and the occasional tweet I try to avoid at all costs using that most untrustworthy of all signifiers: the prefatory word and isolated alphabetical fragment,  ‘I’. There are, however, certain circumstances when its use is unavoidable if you still wish to write something that is both coherent and easily readable: travel writing, medical experiences and moments of revelation and change all come to mind. Each is a form of confession. You can shift them into the third person, I suppose, but that would seem to indicate that you have failed to adapt sufficiently to the circumstances. Furthermore it avoids a more important question: how can the untrustworthy signifier suddenly guarantee the ‘truth’ of a confession?

I am about to have two pieces of confessional writing, using my least favourite alphabetical fragment, published on the same day. One is a piece on my experiences with cancer, to be published in the SS15 edition Noon under the title ‘Mistress C’ – which deserves a post of its own. The other is my contribution to a new anthology published by Strange Attractor Press in association with The Wire. Edited by Tony Herrington, Epiphanies: Life Changing Encounters With Music is based on the long running column that appears at the back of each issue of the magazine. A different contributor is invited to write about some moment of profound change associated with music: traditionally a small private moment that transforms the way we perceive the world around us. It was Rob Young, who was still editor at the time, who contacted me about writing something. ‘We’ve just realized that you’ve never done an Epiphanies for us, he wrote. ‘Would you like to write about something?’
I tried to think of a genuine moment of profound surprise and disruption, after which it was impossible to listen to music in the same way again.
‘Can I write about hearing “Quiet Village” by Martin Denny for this time?’ I asked.
‘Oh go on then,’ Rob replied.

You can find out what happened in the Epiphanies anthology. It is an account I have tried to make as truthful as possible – which is not as easy as it might sound. Alternatively you can come along to the Apiary Studios in the Hackney Road on the evening on Thursday April 30 to hear me read my contribution along with Nina Power, Ed Baxter and Edwin Pouncey, who will be reading theirs. The anthology is an amazingly diverse collection, featuring experiences from Kenneth Goldsmith, Lydia Lunch, David Grubbs, Adrian Shauhnessy, Genesis Breyer P-orridge, Erik Davis, Brian Dillon and Sukhdev Sandhu – and therefore worthy of your time.

In the meantime I seem to have been indirectly responsible for Martin Denny’s exotic arrangement of Les Baxter's ‘Quiet Village’ being played on BBC Radio 3 as a result of the Epiphanies volume being featured on the Thursday April 23 edition of Late Junction. Whether this if for the first time or not, I am of course very proud.The next post on this blog will be about Noon, Mistress C and me. More soon. 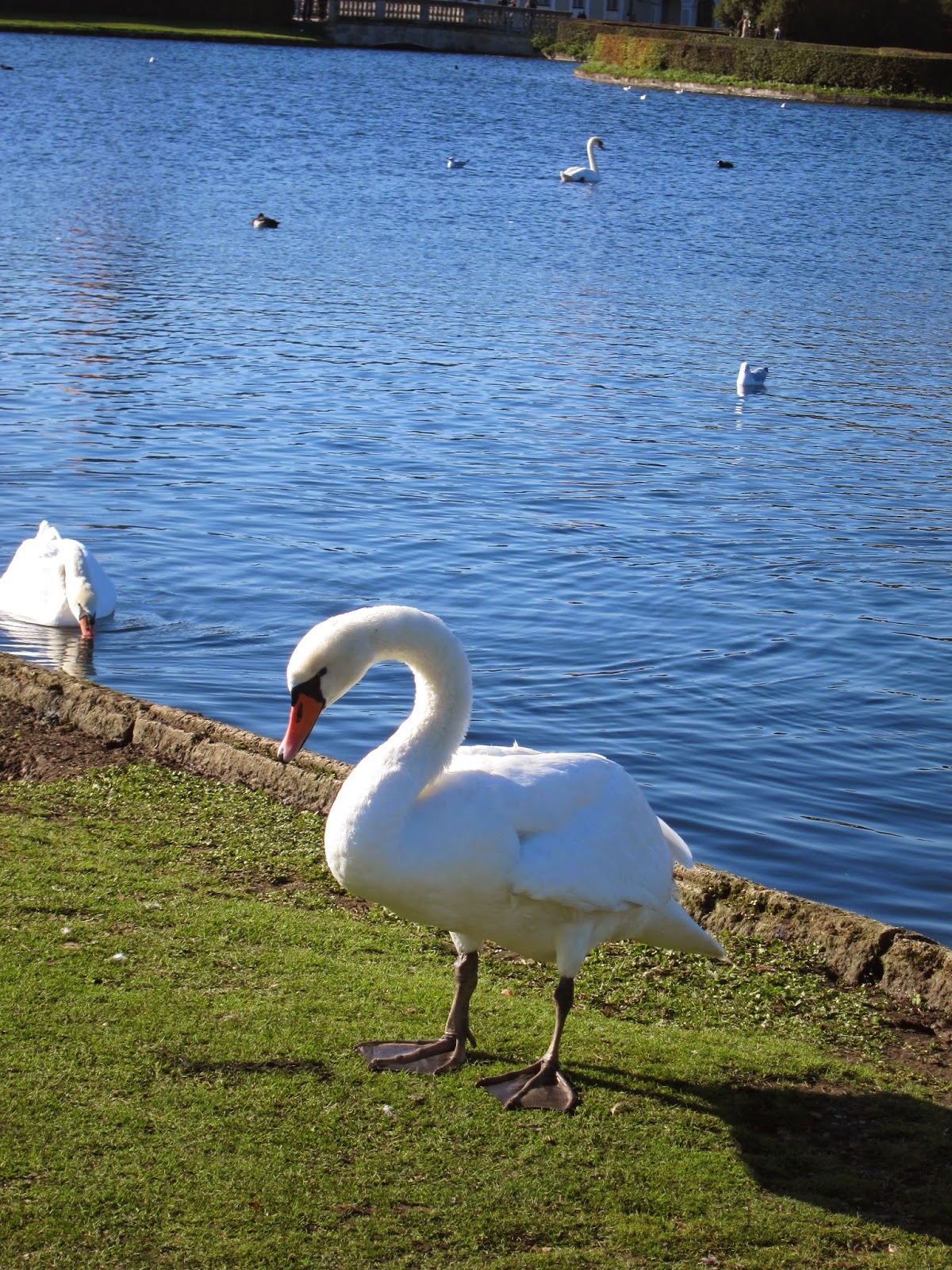 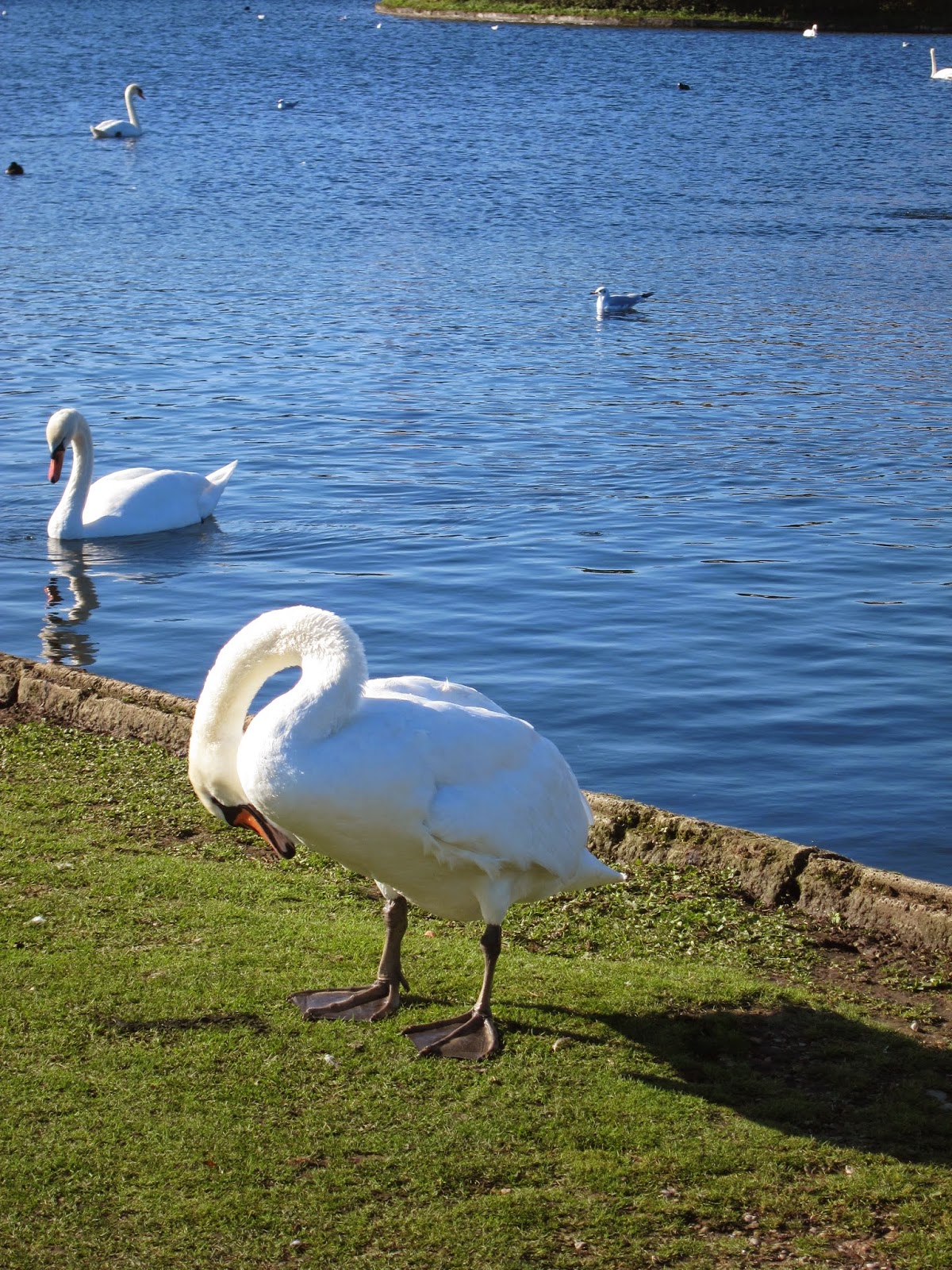 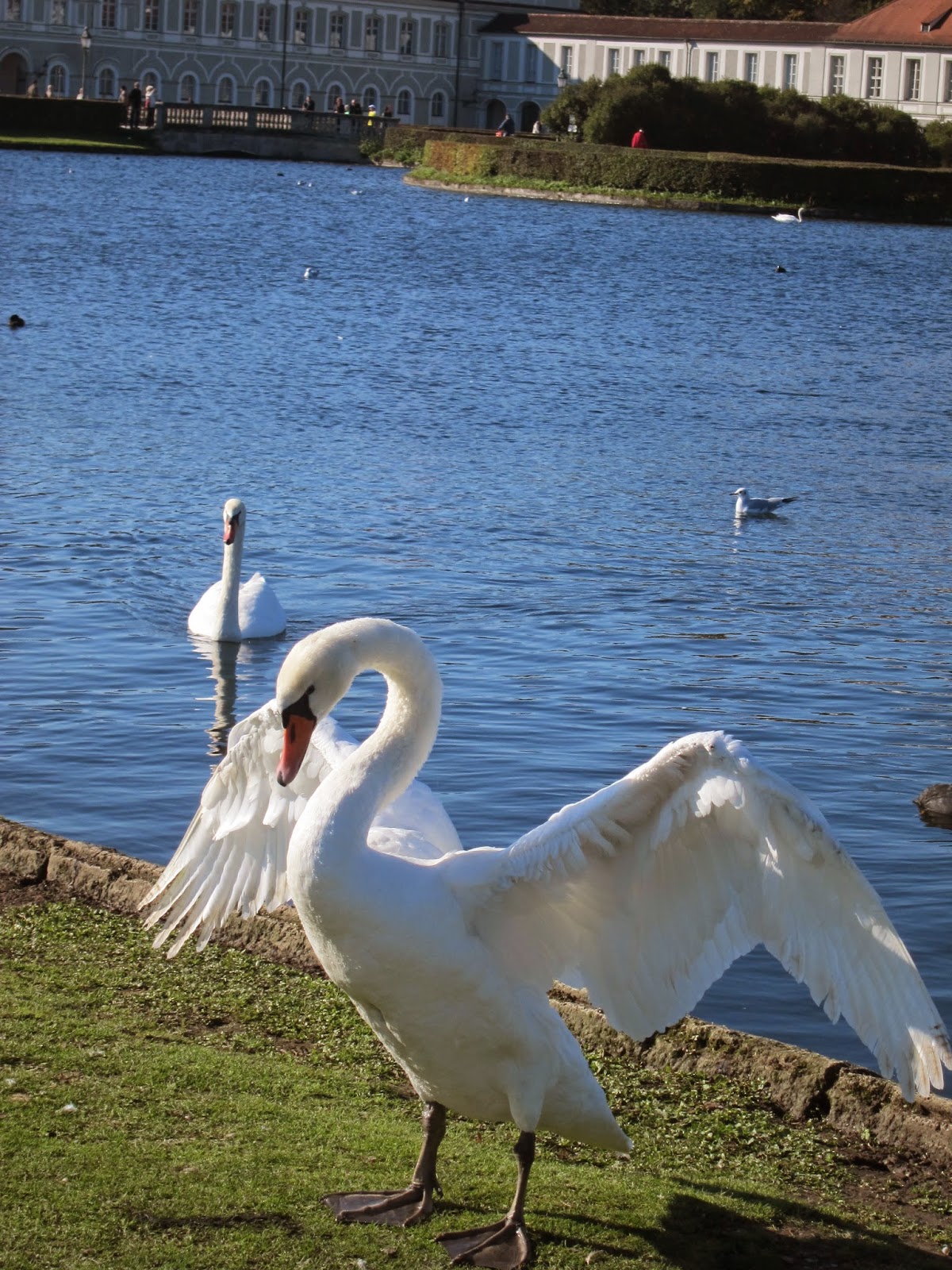 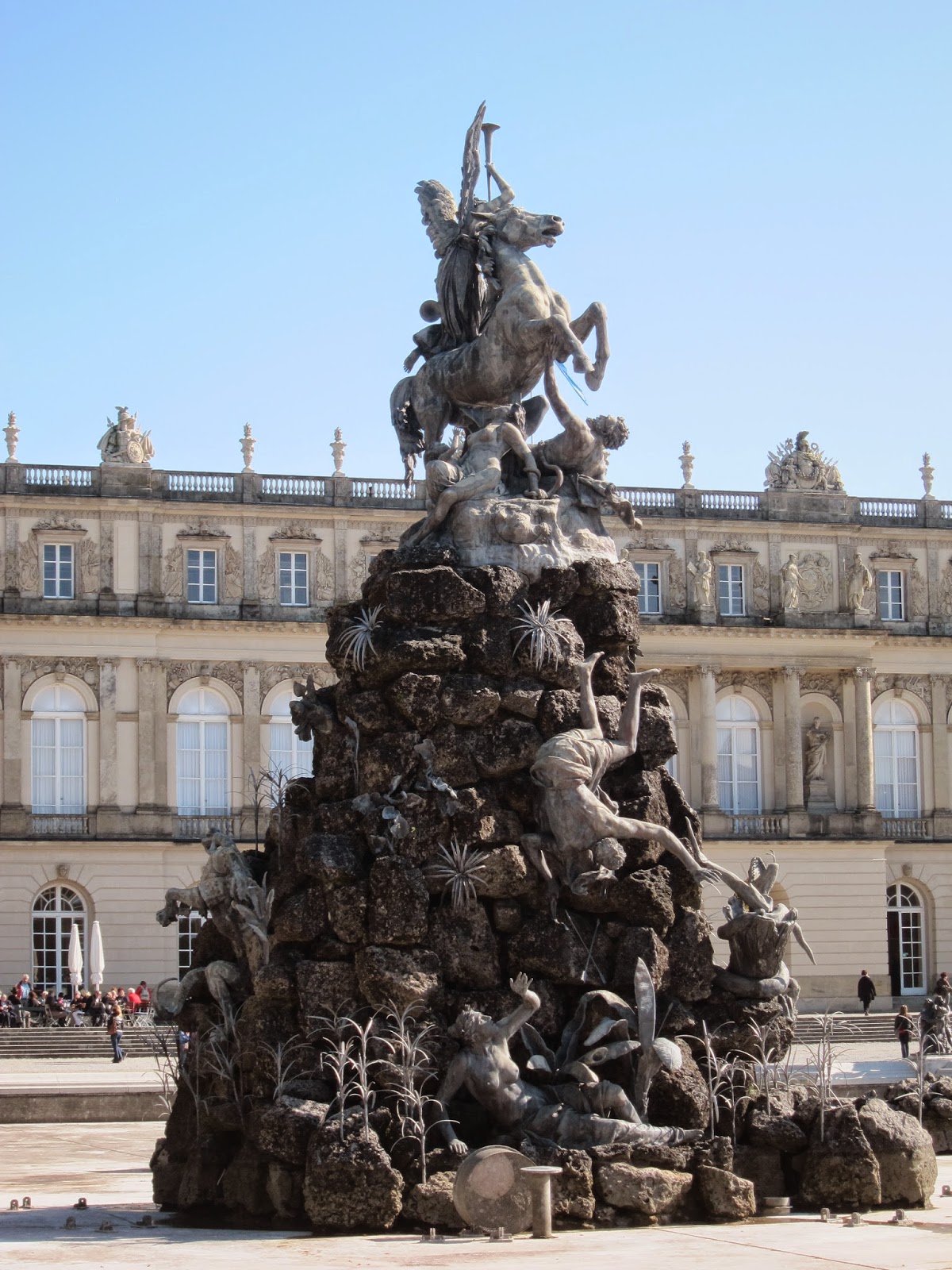 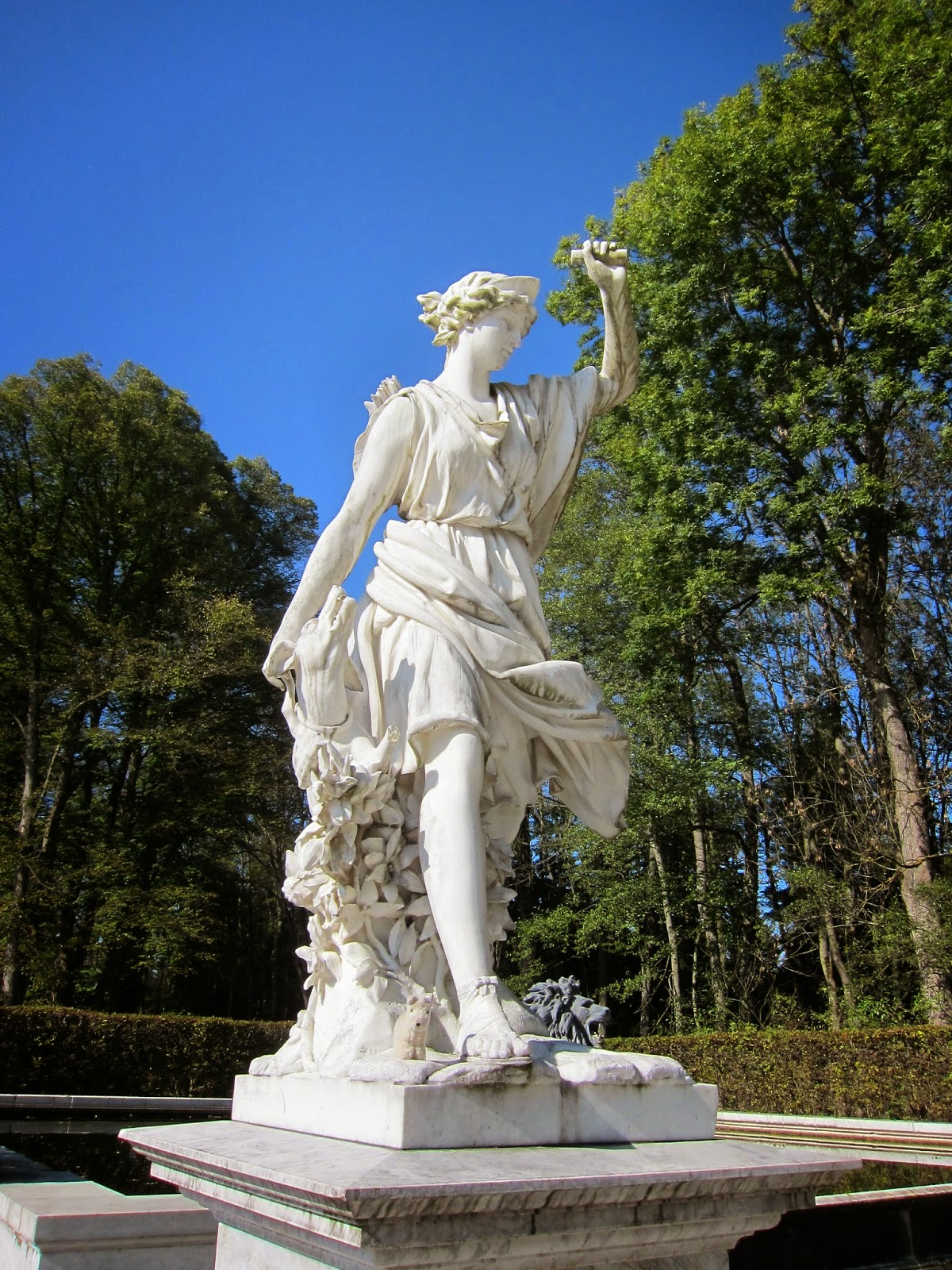 On the evening of Monday April 20 at London’s Viktor Wynd Museum of Curiosities, Fine Art & Natural History, I will be giving a talk on one of my favourite subjects: the life, architecture and aesthetics of King Ludwig II of Bavaria. He is one of the key figures in my next book on Trash and Trash Aesthetics and a constant source of fascination.

Ludwig II ascended to the Bavarian throne in 1864 at the age of eighteen. His first act as king was to invite his hero Richard Wagner to Munich. Those who understood or appreciated his deep passion for beauty and sensation would not have been surprised. Builder of extravagant palaces, shunning the day in favour of the night, lover of poetry, theatre and opera, Ludwig’s life was the embodiment of the ‘fairy tale as aristocratic dream’ – to quote his cousin Crown Prince Rudolf of Austrian. Ludwig was also quick to embrace modern technology – including electricity, engines, glazed spans and cement – in the realization of his fantasies, even though his dream of a flying throne, submarines and a death ray were never to become a reality in his own life.

An inspiration to Verlaine, Huysmans and Crowley, his tragic death, denounced as a madman and stripped of his crown, remains a key myth for the 21st Century.

To book and learn more about this event, please click here.


Pictures from Nyphenburg and Herrenchiemsee by KH and the Daily Planet's roving shutterbug Kitty Keen
Posted by Ken Hollings at 16:57 1 comment: