Purgatory, Beauty & Trash at the BFI 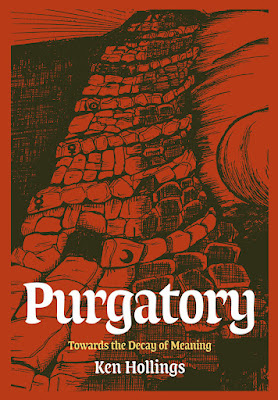 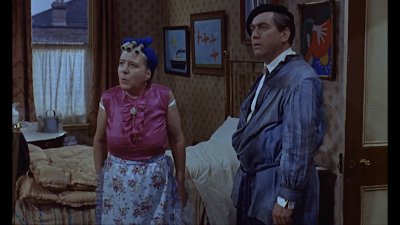 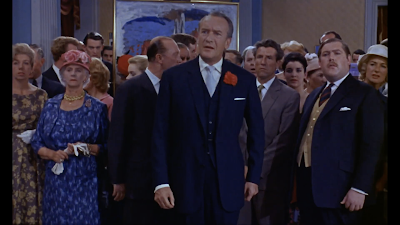 On Monday 31 October I will be giving a lecture in the BFI Reuben Library to introduce my latest book – Purgatory: Towards the Decay of Meaning.

Published by Strange Attractor Press, Purgatory is the latest addition to the three-part Trash Project in which I take a personal look at Trash and Trash Aesthetics. From Oscar Wilde’s The Picture of Dorian Gray to Tony Hancock’s The Rebel and from the decadent artworks of the late nineteenth century to the early years of cinema, this sequel to Inferno examines the complex relationship between ‘beauty’ and ‘trash’.

I will be looking at how a renewed interest in alchemy and a stern cult of beauty met in Paris in the late nineteenth century and how together they reflected a hierarchy of values that would shape the social unrest of the late 1960s. Consequently, in the wake of May 68, I trace the emergence of a uniquely European form of Trash cinema devoted exclusively to beauty, sex and despair.

The talk will begin on Monday 31 October at 18.30 and will last around 90 minutes, so you will have plenty of time to go home afterwards, change into your Halloween costume and scare your neighbours.

The BFI is located on the South Bank within spitting distance of Waterloo Bridge and National Theatre – but I wouldn’t recommend that as means of finding the place. The Reuben Library can be found in the same part of the building as the box office and NFT3.

Tickets for the event are £6.50, and they’re selling fast, so be sure to book in advance.

Details can be found here.

Pictured above: Cover art for Purgatory by Tihana Sare – Tony Hancock Irene Handl and George Sanders register their unalloyed delight at the prospect of being featured in Volume II of The Trash Project

Posted by Ken Hollings at 11:41 No comments: