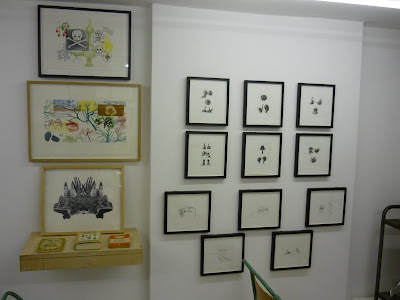 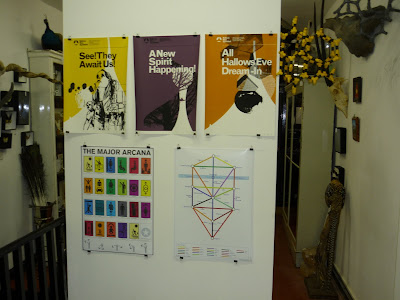 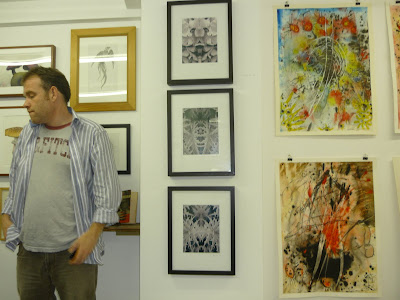 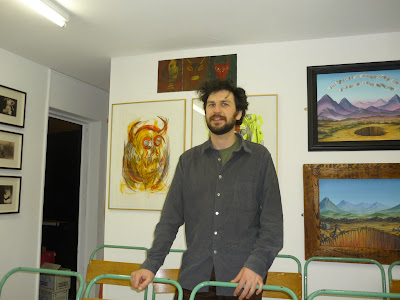 ‘There’s a particularly vibrant, very loose cultural network in London at the moment one that incorporates music and sound, ideas and information, visual arts and almost anything else you’d care to imagine. It’s inevitable that these people, places and events all bounce off and influence each other in a kind of sub-cultural Brownian Motion.’ – Mark Pilkington

Strange Attractor is well named. There’s really no escaping it. Starting out as a series of live events, it has slowly transmuted into an annual publication, set up an online clearinghouse for the weird and the wonderful and recently made its first move towards establishing itself as a publishing house. ‘Strange Attractor celebrates unpopular culture,’ runs its mission statement. ‘We declare war on mediocrity and a pox on the foot soldiers of stupidity. Join us.’ Who could possibly resist such a challenge? Sooner or later you have to get involved.

The Strange Attractor Salon is still running for another week, so get your ass down there while you still have one worth saving. History waits for nobody.

Pictured above: a view of the west wall; the south wall, featuring prints by Julian House (above) and John Coulthart (below); Andy Sharp (AKA English Heretic) goes into a dream by the meridian stretch of the east wall; Mark Pilkington gets inspired at the north wall, before work by Drew Mulholland (above MP), Savage Pencil (immediately behind MP) and Eric Wright (to the west of MP).