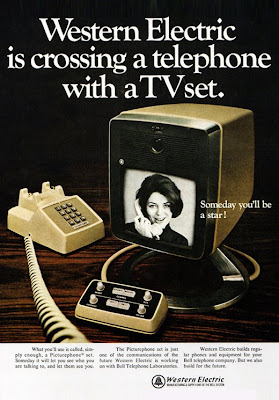 I’m scheduled to make an appearance at Resonance FM’s ‘Media Playground’ event at The Foundry this coming Saturday, taking part in a live panel discussion for broadcast at some later date. Admission is free so I hope to see some of you there. Relevant portions of the Resonance FM release follows:

Commissioned by Broadcast Media Sculptures, Media Playground present movies, discussion and radiophonic sound-art in the distinctive surroundings of London's Foundry bar. Media commentators, activists and critics join film-makers and radio-artists for a day of informal innovation and broadcast experimentation of the kind one would expect from what the Radio Academy has called a unique station in a saturated and largely homogenous radio market…a station that simply couldn’t be found anywhere else and that strongly identifies with and super-serves London’s creative and artistic community.

As social networks proliferate, newspapers retreat and self-exposure goes global, a panel of culturally savvy thinkers gather to address such questions as, Is the internet a tool for democratic change or economic repression? What is the individual's impact on media? And what is the impact of the media on social space?

I am of course fully aware of the absurdity involved in posting this information on my blog but am doing it anyway. So if you have a Facebook account, you can get more information here. For details on how to get there, click here. Help keep irony alive in 2010. Thank You.
Posted by Ken Hollings at 08:53