While I Was Sleeping… 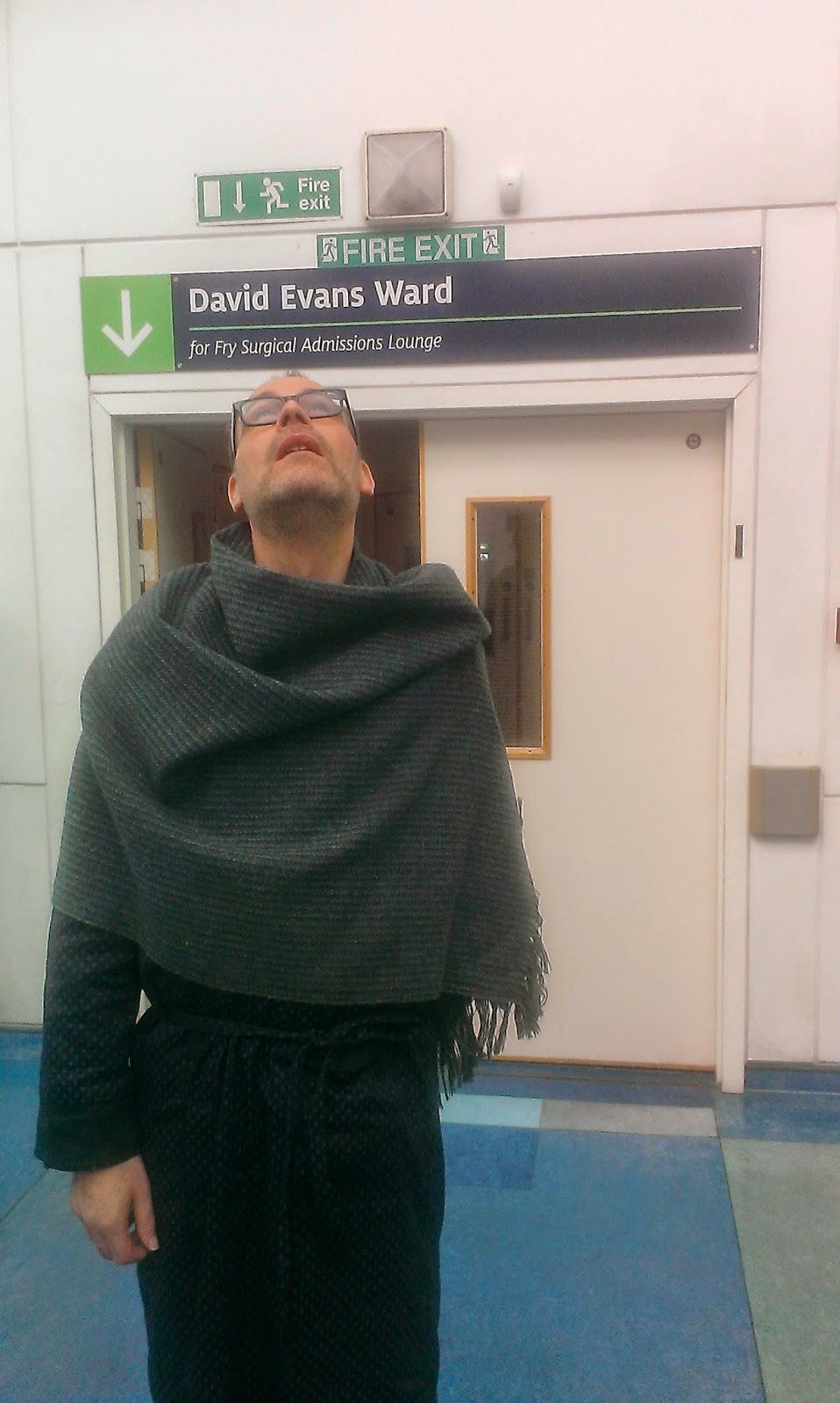 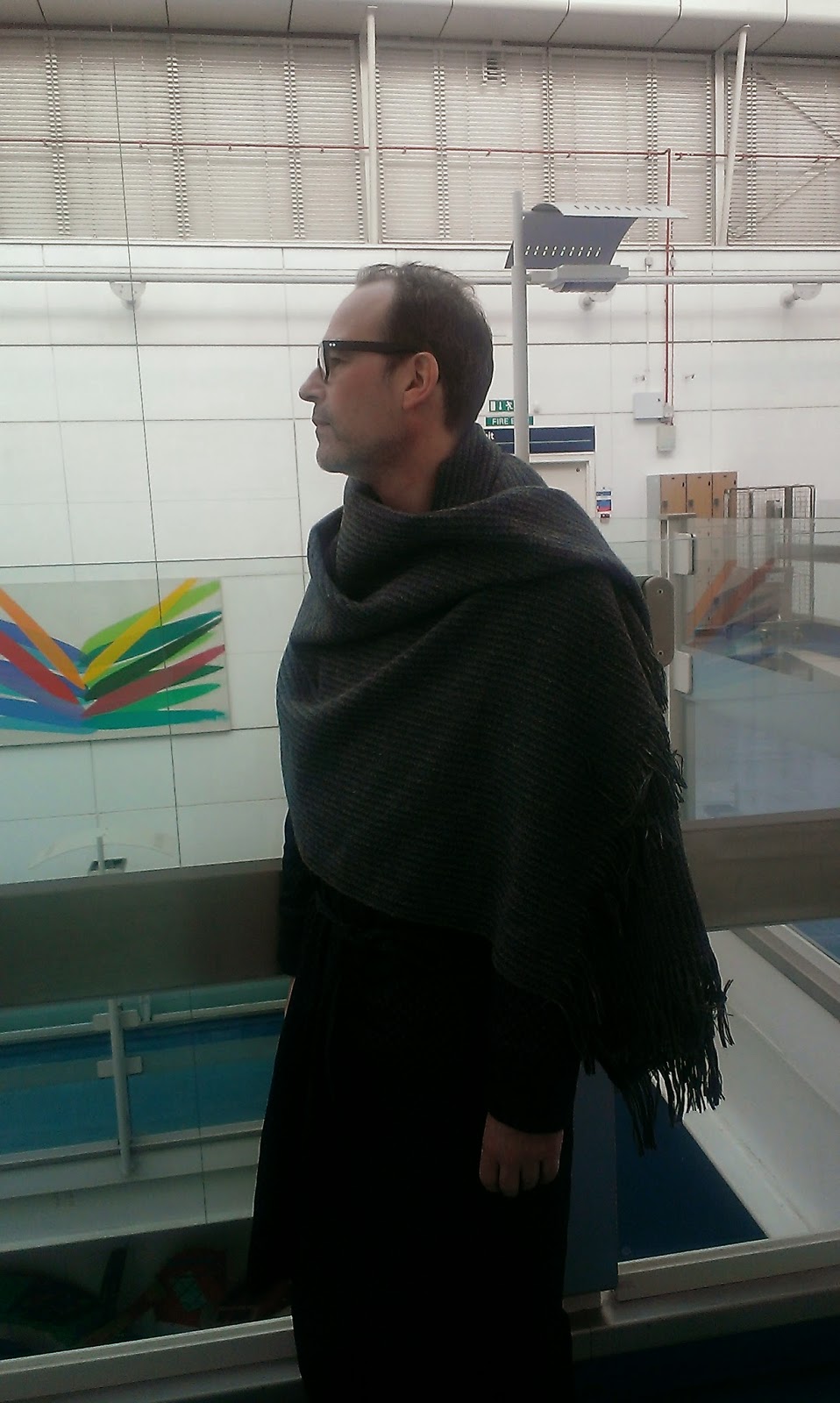 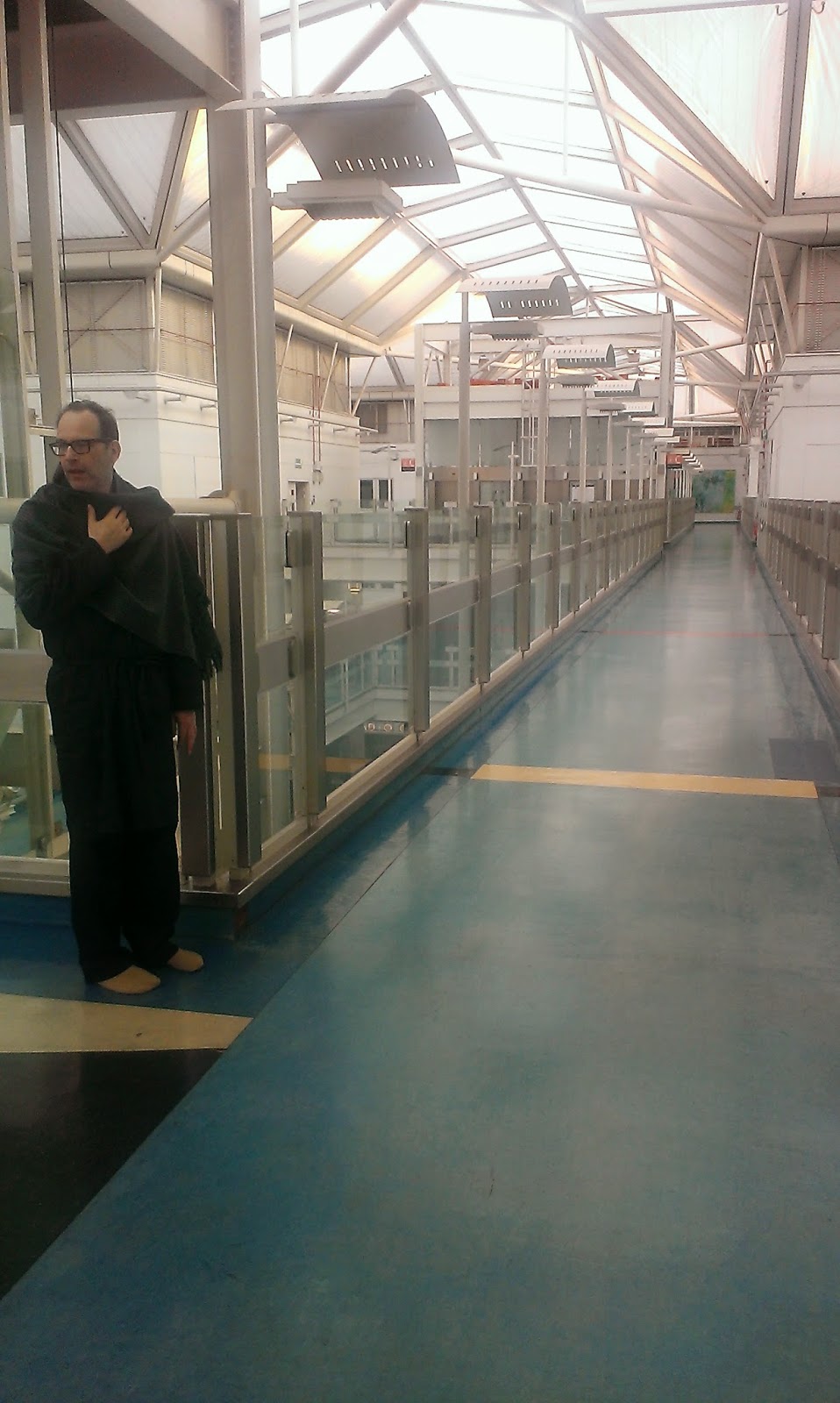 Just recently my old friend Aleksandra Mir gently reprimanded me for not updating this blog since I posted the first details of my illness back in February. She is, of course, absolutely right; and I must apologise sincerely to anyone outside of my usual Twitter and email circle for not keeping them informed of what has been going on. I knew that I would return to a different network when I left hospital, but I had no idea it would be one from which I would absent myself for such a long period of time. There are a number of reasons for this, and I will list some of them here by way of an explanation and an update.

While the surgery was successful in cleanly removing the tumour that was growing inside me, it took a long time to adjust to life outside the hospital again. The six or so days I spent in there had a deeper impact on me than I had realized at the time. To me if felt as though I were inhabiting a huge space station: an impression that was only strengthened at night when you heard the entire building humming and respiring and regulating itself. The photographs included with this post – taken as always by the Daily Planet’s roving shutterbug Kitty Keen – are from the day before I was released from hospital and also document the first time I had taken any steps outside the ward since my surgery. They say more about my state of mind when going back into the world than anything else I could write here. One friend characterized the pictures instantly with the comment: ‘At last – the missing outtakes from Tarkovsy’s Solaris.’

The period of recovery from the surgery was the only thing I could actually describe as progress, but as this involved going for long daily walks, catching up on email correspondence and getting back to work on my writing and other activities, it left little time for posting further details online. I kept the Twitter account updated, but I got too interested in what everyone else was doing to mention much about my own condition.  I will be posting links and details of some of things I have been up to over the recuperation period during what remains of the summer in an effort to update this blog as thoroughly as possible.

Once I was deemed fit enough to withstand it I was put on a six-month course of fairly brutal chemotherapy, which I will also describe in more detail in a later post. At this stage it is enough to note that living with anti-cancer drugs is like living with Vodou spirits inhabiting your body on a daily basis – they come and go as they please, and you tend to do what they tell you to. You are also prone to long periods of fatigue and spiritual lassitude (no god rides a human for free – this much I know is true) and you have to learn to work around them. Again writing and immediate daily concerns took precedent over posting online details about what was happening. The other problem with chemotherapy is that there is no sense of the ‘progress’ I had blithely assumed I would be able to describe once I emerged from hospital. Chemotherapy is basically a banquet of poisons – it never makes you feel ‘better’ in the way that one assumes normal medicine might do. On the contrary, you deal with side effects and physiological uprisings, sudden flare-ups and moments of pure stoned abandonment – they are still drugs, after all, whichever way you look at them. And how do you describe that in terms of ‘progress’? I am asking this question while about to start my seventh cycle of treatment out of eight and looking forward to an end to this particular feast.

The last – and probably most important – reason for taking so long in posting something was that I was completely unprepared for all of the messages of support, offers to visit and the emails containing good wishes and good thoughts for the future. Aside from the time and effort it took to reply to them, they also produced within me a certain reticence. I now realize that, for all the talk of ‘pathological oversharing’ taking place within social networks, I still perceive the network itself as being essentially formal in its manner of operation – it relies upon protocols and agreements and codes in order to function effectively. Part of me still has a fond attachment to the early days of the otaku when it was about trading information among formal strangers more than anything else. I perceive this severe sense of formality as functioning like a hypersensitive nervous system – it retracts and shrinks away from certain forms of attention, however welcome they might actually be to the recipient.

In other words, I am profoundly grateful to the vast majority of those who took the trouble to contact me since my February 3 blog post; it meant so much to me that it nearly dislodged me from my own network. But then I did say that things might change, didn’t I?
Posted by Ken Hollings at 13:02

Labels: Journal, While I Was Sleeping

The thought just popped into my head – "I wonder how Ken Hollings is doing" – and there you are, back again! So good to read your words again. All best wishes, Bob

Dear Bob, Many thanks for thinking of me and also for the good wishes - very much appreciated! Will be back again soon... K

Thinking about you Ken and thought I'd check your blog. All my best, Phil