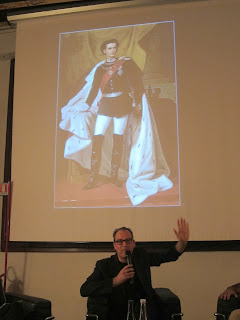 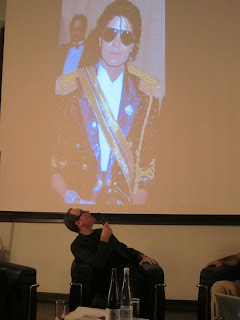 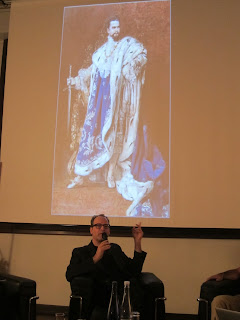 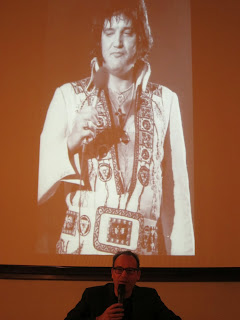 The following text was written as part of my contribution to ‘Low is the New High’, part of Salon Suisse, the main Swiss contribution to this year’s Venice Biennale, which took the form of a select programme of individual evenings dedicated to discussing key aspects of aesthetics, politics and the legacy of the Enlightenment. My sincere thanks are due to my fellow panellists – Joseph Imord, Jason Pine and moderator Jörg Scheller – and to the staff of the Swiss Consulate for a stimulating and invigorating event. My apologies for not posting this sooner.

Almost a century later John Ruskin confesses to a similar impulse but in slightly stronger terms: ‘Once I could speak joyfully about beautiful things, thinking to be understood – now I cannot anymore; for it seems to me that no one regards them.’

The appreciation of trash has become over time an act of mistrust that breaks with the imposition of those shared values which are assumed to make trust possible. Trash consequently presents a way of thinking about beauty without falling under its spell. Say yes to one work of unique beauty, it argues, and you also open your arms to a thousand coarse and miserable reproductions as well.

Kitsch has always enjoyed a comfortable relationship with the age of mechanical reproduction – that is to say with industrialized processes, customs and attitudes – while Camp as a form of aesthetic consumption has established itself through the coolly ironic visions of Pop Art.

Part industrial by-product, part refuge from the very values that have created it, trash is the consumerist ethic torn inside out. In an age when beauty and truth, value and desire, poetry and music have all become so compromised and debased by mainstream corporate culture that we can barely stand to look directly at them anymore, we prize trash not for what it is but for what it tells us about the forces that have shaped it. Overcoming irony by ecstatically embracing irony, trash is the affirmation of beauty to the point of its destruction.

Trash, in other words, is something ground out between progress and decadence.

‘Wagner is the modern artist par excellence, the Cagliostro of modernity,’ Nietzsche observes of his former friend. ‘All that the world most needs to-day, is combined in the most seductive manner in his art,—the three great stimulants of exhausted people: brutality, artificiality and innocence (idiocy).

Brutality, artificiality and innocence/idiocy: these are the very qualities that excite us most when we contemplate trash.

Forget the ‘failed seriousness’ of Camp. The failed solemnity of Wagner evokes trash in the grandest manner: Kundry is a true trash divinity, flinging her arms around the neck of an enchanted fool.

If a work of art betrays us, then the question of its truth or value is without relevance.
What does it matter if we consider it trash or not?

Trash expresses a wearied acceptance of surfaces and facades. It is the sign of something being eaten away inside. This inner life is only partially hidden, while the logic of its decay exerts an obscure but potent influence. It provokes a bitter form of laughter – the laughter of recognition, not of the familiar but of something distorted and deranged within us. As such, trash In a sense we will never be very far away from alchemy in our investigation of trash aesthetics. Caught somewhere between the instability of prima materia and that of the recycling plant, trash is matter whose destiny has not yet been established.

Alchemic processes of transformation, together with those ‘hysterical’ practices identified by Sigmund Freud in which discarded objects associated with a dead king take on a sacred aspect, lead us to trace the connections between Wagner’s patron, Ludwig II of Bavaria on the one hand and Elvis Presley and Michael Jackson on the other. All three of them were kings, both actual and metaphorical, vilified for their excessive behaviour and ‘bad taste’; and all three of them were the victims of self-inflicted – one might almost say sacrificial – violence in one aspect or another.

All three of them created powerfully charged personal environments for themselves. Think of Ludwig’s fairy-tale castles and palaces at Neuschwanstein, Linderhof and Herrenchiemsse; Elvis Presley’s Graceland mansion and Michael Jackson’s Neverland pleasure gardens. These personal trash paradises have become closely associated with their owner’s decline and early death. Derided and found wanting according to conventional notions of taste, a study of these individual trash palaces reveals an attitude which is essentially monarchical and subversive at the same time; their preservation reminds us that trash – like all things held to be sacred – is both untouchable and immortal.

Photographs are by roving shutterbug Kitty Keen, our girl in the palazzo.