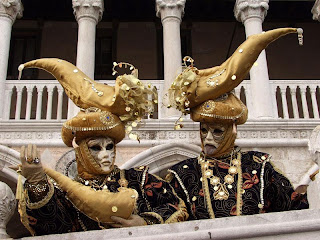 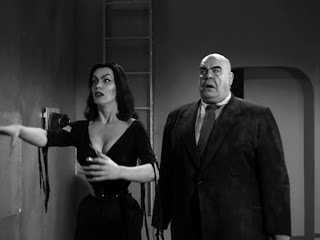 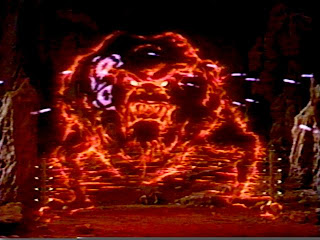 Another summer ends and the bloggers, as they must, fly south in the autumn: which also means that after a long period of playing dead I am now back in business again. It has been a busy time for me over the past three months. Most of it has been spent on preproduction for my new book from Strange Attractor Press: ‘The Bright Labyrinth: Sex, Death and Design in the Digital Regime. This is based on the lecture series I have been giving to postgraduate design students at Central St Martins over the past few years and will definitely be out in the autumn. Typography and layout design are by Minus 9’s Rathna Ramanathan with full-spread illustrations by Mr Mathew Frame; which means that, if nothing else, the book is going to be a beautiful thing indeed. I will be posting more on this in the coming weeks.


I have also been working throughout the summer on a new ‘Between the Ears’ piece for BBC Radio 3: an exploration of the amazing ‘electronic tonalities’ created by Bebe and Louis Barron for the MGM science-fiction classic Forbidden Planet. Putting this show together has meant revisiting some of the material from Welcome to Mars, talking to some really interesting people and playing around with some ingenious circuitry. Through their agency, my producer Mark Burman and I are planning to invoke the ‘Monster from the Id’ in the studio so stay tuned. The show will be going out in the next two weeks or so.

Meanwhile, anyone who finds themselves in Venice later this week may like to visit the ‘Salon Suisse’ in the Palazzo Trevisan degli Ulivi, where I will be talking trash with a select panel of researchers and theorists on the evening of Thursday September 12. ‘Low is the New High’ is a public outgrowth of the ‘High Trash’ conference I participated in and blogged about at the start of the summer. This event is actually part of the Venice Biennale and during the course of the evening I will be introducing a screening of Ed Wood’s Plan 9 from Outer Space, proving that there really is some point to these art-market equivalents of an international Shriners convention. It also makes complete sense that I should be working on a radio programme about Forbidden Planet, one of the most expensive, high-concept attempts at a science-fiction movie, while at the same time speaking about one of the cheapest and most magnificently lowbrow efforts in the same genre. The fact that both were completed in the same year – 1956, except of course that Plan 9 was able to get a release until 1959 – only makes the comparison all the more poignant.

Also participating in ‘Low is the New High’ will be Dr Jason Pine, Dr Joseph Imorde and Dr Jörg Scheller, whose dedication to the anatomical achievements of Arnold Schwarzenegger and the stirring heavy metal anthems of Motorhead remains an inspiration to us all. The following is from the Salon Suisse catalogue copy:

In the good old days of postmodernism, “Trash” was considered as a criticism of elitist culture. In this regard, it continued the Enlightenment's “criticism from below”. Today, Trash can also be used to strengthen power structures. For instance in the policies of Silvio Berlusconi or in the art of Jeff Koons. Even Luis Vuitton has “trash bags” designed. Proceeding from various case studies, tonight's guests will explore the dialectics of Trash―from King Ludwig II of Bavaria to the Neapolitan music genre to the Berlin “beer pyramid” of contemporary artist Cyprien Gaillard.


More information can be found by clicking here.

Hi Nina - thanks for the kind words. As to your request: do you mean the paragraph about Motorhead or the Salon Suisse blurb? If it's the latter, I will be posting a report on the whole event in due course, plus the copy of the short text I delivered during the evening - if it's the former, well...what can I say? Culture changed radically and forever when 'Ace of Spades' was used in the early 90s as the soundtrack for a Pot Noodles commercial on TV. We're all still having to deal with the fallout.