After Haussmann: ‘There’s A Riot Goin’ On’ 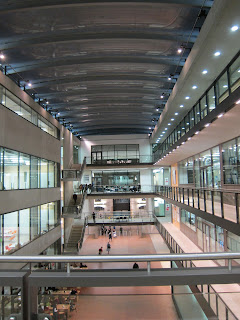 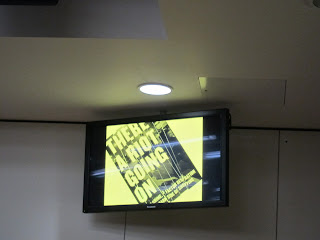 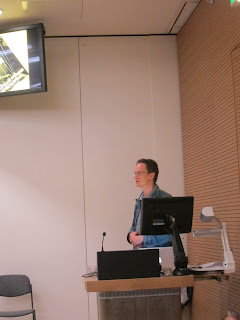 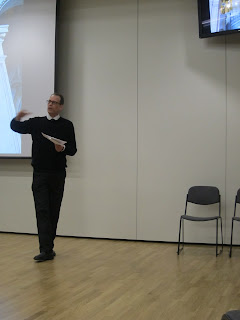 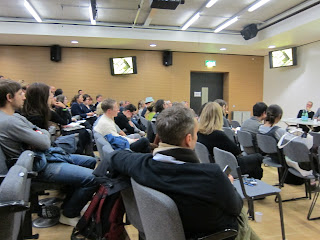 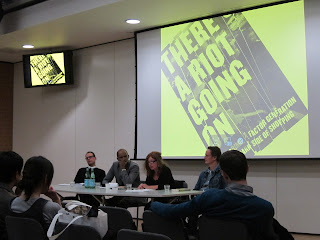 Held at central St Martins imposing new site at Kings Cross on the evening of Thursday, December 1 There’s a Riot Going On, Design Against Crime’s symposium on the social unrest of the summer had as its subtext ‘Gang Crime, X Factor Generation and the Dark Side of Shopping’. It was an intense and discomforting affair – as the holding of any political debate where we have been encouraged not to see one is always likely to be. There seemed to be two clear positions on this particularly complex issue. The first is that the riots can – and should – be understood in more conventional political terms but that it’s more convenient for those in authority to depict them as just another form of pure criminality, trivialized by the violent looting of brand names and consumer goods. The second is that the consumer goods themselves constitute an arena of political activity in an age when conventional political rhetoric and analysis have both been played out. In other words, it is all about raiding Foot Locker but on a far deeper level than we are prepared to imagine at the moment. An account posted on the Design Inspiration blog gives a broader outline of the event which, although fair, somewhat sidesteps this issue. Shopping is now an antisocial activity in and of itself – but one that also involves the entire polis at the same time. Haussmann’s modernization of Paris in the middle of the nineteenth century took care of that: a conspiracy of private finance, state governance and architectural order in which – to use Haussmann’s own words – ‘geometry and graphic design play a more important role than architecture itself’.

Over the course of the event Gavin Knight spoke eloquently about the power structures and social collapse surrounding gang life in London, Manchester and Glasgow; journalist Suzanne Moore presented a severe and witty critique of the way in which the riots were presented by press, police and politicians; while the chair David Matthews kept asking all the right questions. Richard Thomas from Resonance 104.4 FM was on hand to record the whole thing for some future broadcast. Personally I found the contributions from the audience during the final part of the evening to the most enlightening part of the whole symposium and even went so far as to switch my microphone off so that I wouldn’t be tempted to stop listening to what they had to say. It was a useful and enlightening debate and one that is urgently needed at the moment – I hope it proves to only the first of many more.

Pictured above: inside the venue; one of the flat screen displays in the auditorium; Gavin Knight speaking; KH presents ‘After Haussmann’; the audience; KH, David Matthews and Gavin Knight listen intently while Suzanne Moore speaks at the panel discussion – photographs courtesy of the Daily Planet’s roving shutterbug Kitty Keen.
Posted by Ken Hollings at 08:45