‘Invading Present Time’ – A Lecture at ERG in Brussels 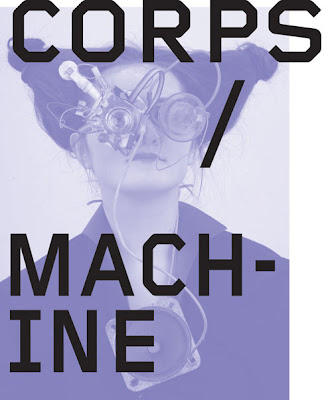 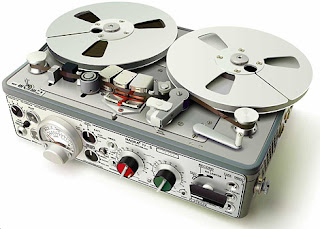 On Wednesday February 2 I shall be in Brussels giving a lecture at the Ecole de Recherche Graphique as part of their public symposium Corps/Machine.

From the 1950s into the 1960s and beyond, there was a tendency to read magnetic tape as an analogue for human identity as it existed in time. Individual experience became a recording that could be rewound, reviewed and, if necessary, rerecorded. Perhaps only a writer like William Burroughs would publicly contemplate how such processes might be transformed into an offensive weapon. Set against the impending threat of the nuclear blast, which irradiated much of his work, no technique was worthy of attention unless it could claim lives in some way. By equating word, image and virus as aspects of the same basic programme, Burroughs was able to formulate a project for social change by which past, present and future are forced to collide in a single moment of recognition

‘Invading Present Time’ will explore how advances in audiovisual technology transformed the suburban ‘pushbutton’ lounge in the West into a strategic space during the years of the Cold War. It will look at the attempts made by William Burroughs to transform the domestic tape recorder into a weapon, impacting bodies and behaviour, before examining the rise of Machine Code among teenage hackers in the 1970s and on towards the recombination of these elements into videogames such as Halo, America’s Army and Assassins Creed, together with their relationship to what Tim Lenoir has called ‘the military entertainment complex’.

The lecture is due to start at 14.30 hrs, so strap your body armour, on and I’ll see you inside the reality studio.

Please note that a video of this lecture is now available on Vimeo: to view it, please click here.