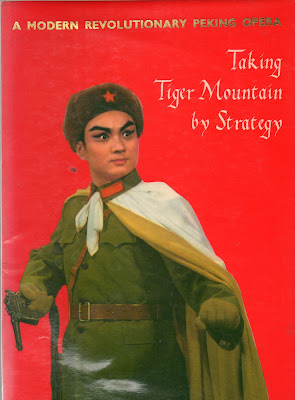 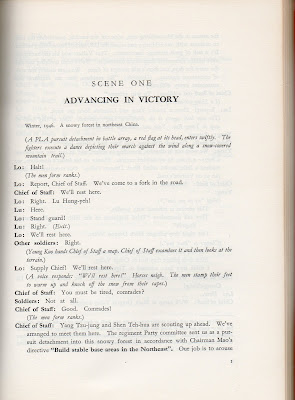 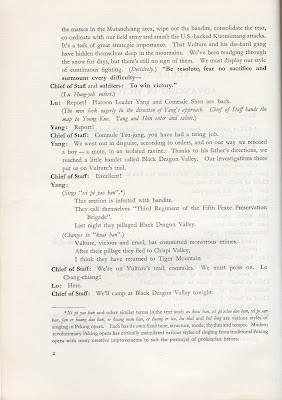 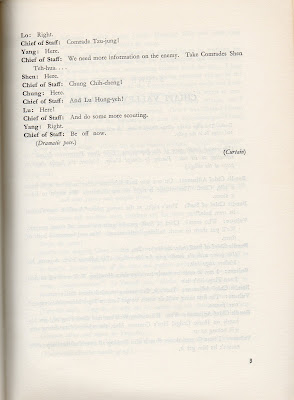 Reproduced above: front cover of the published script, complete with songs and production, plus Scene One, ‘Advancing in Victory’ – wishing a very happy Christmas indeed to all my readers.
Posted by Ken Hollings at 16:34