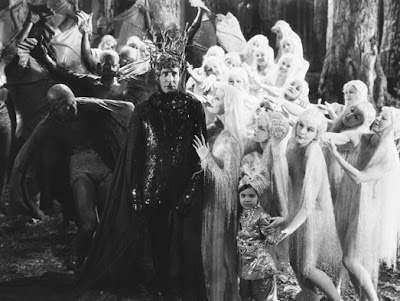 On the evening of Wednesday, December 1, I am giving a short talk at the Horse Hospital  as part of this year’s Fashion in Film Festival. I have been asked by the festival organizers not to go into any specifics about the event, so here is their press release instead, which should give you some idea what to expect:

Wednesday 1 December The Horse Hospital 19.00
total running time of films c.170min (with a short break in between).
Tickets £10, concessions £8

You absolutely must come dressed as your own madness if you wish to be admitted to the Fashion in Film Festival’s opening ceremony, a special film club night co-hosted exclusively for your pleasure by the brilliant Ken Hollings and a pair of London legends Princess Julia and Felicity Hayward. The evening will kick off with a mystery double bill screening featuring one of cinema’s greatest mavericks, plus a fiendish mix of lavish costumes and masks, dark rituals and a profusion of sequins and sparkles.

Post-screening, Princess Julia and Felicity Hayward will DJ into the night. Make sure to dress up to the nines for this unmissable event, the stranger the better… unless your madness is called normality.