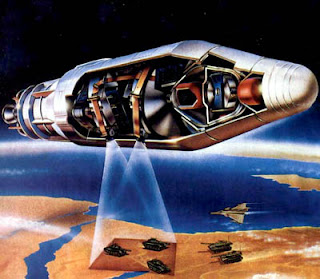 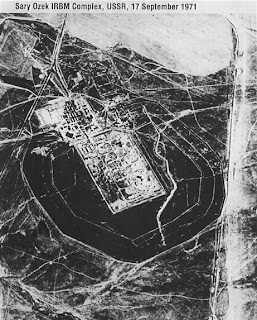 On Tuesday August 5 at 21.15 hrs, BBC Radio 3 is repeating my recent feature on the history of the RAND Corporation – this extensive piece includes interviews with current RAND president Jim Thomson, their veteran expert on international terrorism, Brian Jenkins and Paul Baran, the original architect of the ARPANET, progenitor of the Internet and everything that we now take for granted online.

I also had the pleasure of interviewing Daniel Ellsberg, a former RAND analyst who was responsible for leaking what became known as ‘The Pentagon Papers’ to the New York Times, which revealed how seriously mired America had become in Vietnam. One thing that Ellsberg revealed during our conversation, which was not included in the programme, was the rapidity with which he was escorted from RAND’s Santa Monica headquarters recently. He had come to visit a friend in his office for lunch but was barely in the building long enough to say ‘hello’ before the guards arrived to see him off the premises. I guess you really can’t go back…

As for Paul Baran, he later left RAND to co-found and run the Institute For the Future in Menlo Park with Dr Jacques Vallee, among others. I had a chance during our interview to ask Paul about his involvement with Dr Vallee. ‘Jacques is a really interesting guy with a lot of interesting ideas,’ he laughed. ‘People tend to forget that he also has absolutely brilliant mind when it comes to computers and computing systems.’ Even so, it was still surprising to come across the two names together in the same context.

To visit the Institute For The Future website go to http://www.iftf.org/

There is of course no need to visit the RAND Corporation’s site – they will shortly be visiting you. For more information on the history of RAND and its twisted relationship with the popular culture of the 1950s, check out Welcome to Mars when it becomes available from Strange Attractor Press in October 2008.
Posted by Ken Hollings at 07:05